Here is my latest layout for our Disney album.  For this layout I scrap lifted a sketch from the February 15th sketch challenge on the Stuck?! Sketches Blog. 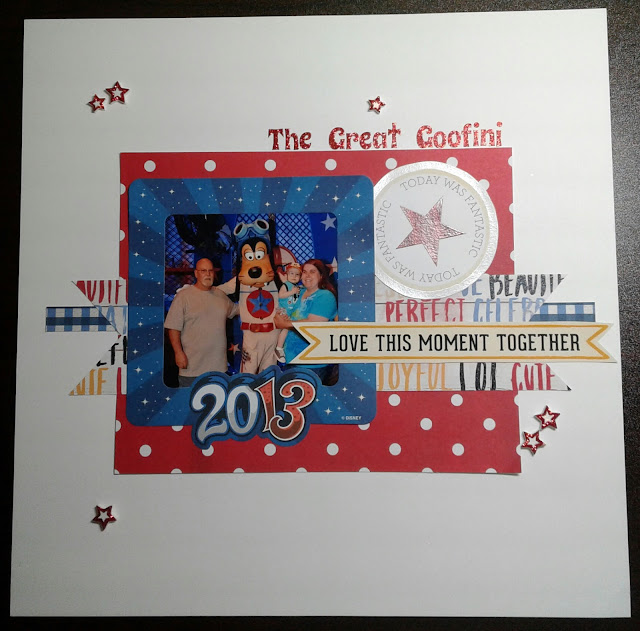 And this is the sketch for the challenge. 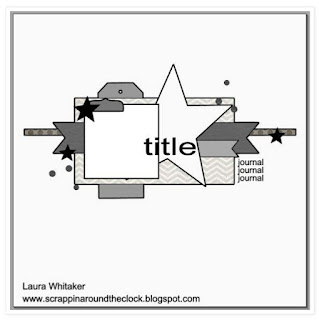 Here is my latest layout for our Disney 2013 album.  For this layout I used a sketch from the February Throwback Sketch Challenge over at The Scrap Room Group Facebook page. 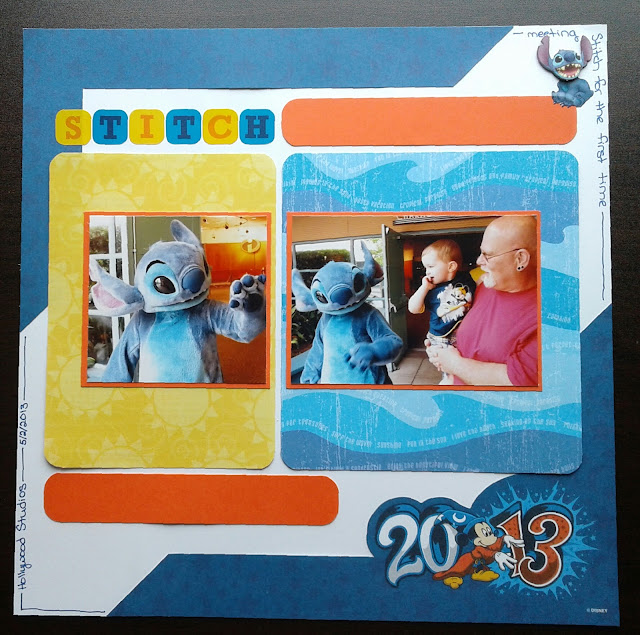 And here is the sketch I scrap lifted. 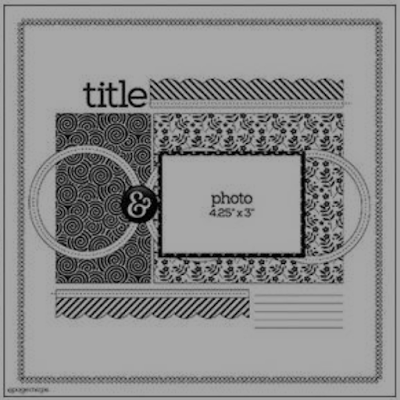 I joined a challenge where we were mailed some random items and had to create something with what we got.  I received the green tickets and the blue rectangles which I decided to glue on top of the tickets.  I was originally going to make a card but the tickets were too long so I decided to make a layout.  All of the paper...except for the white cardstock is from my scraps bins.  And the saying, word "boy" and buttons were all from my stash. 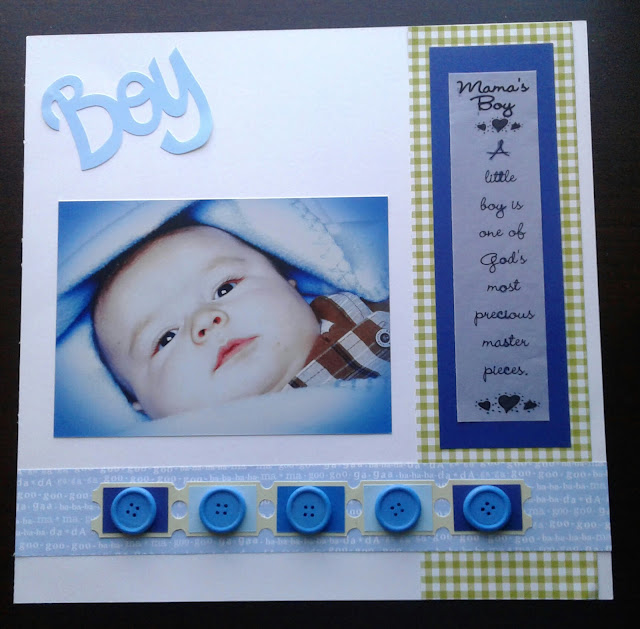